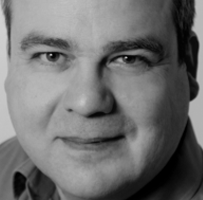 Event Sourcing: "Should I Use One Eventstore per Service?" 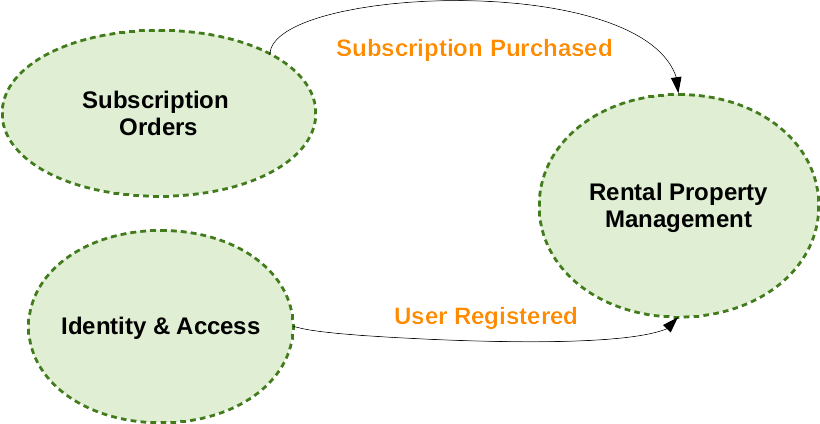 The problem with having more than one event store: Ensuring events are in the right order.

To reliably determine the current state of a system, the events which led to the state should be in the order in which they occurred.

This is straightforward if there is only one event store which ensures that this is the case. If there is more than one event DB it gets more complicated: Determining event order by timestamp depends on system timers being in sync, e.g. by using an atomic clock. Even then it’s not impossible to have two events which were time stamped with the exact same time.

Given that “one event store to rule them all” is a rather harsh form of coupling and often impractical at scale, DDD an d Bounded Contexts can help to simplify the necessary trade-offs and cut down on workarounds:

One event store per Bounded Context

Compared to having multiple event stores in the same context/system, this approach limits the number of events which are needed from separate event logs and makes it less likely that their order matters. Conversely, where the order does matter it is easier to write anti-corruption layers which prevent problems from out-of-sequence events, e.g.:

“Even if there is a “Subscription Purchased” event, a building manager is not considered to be a subscriber unless there is also a “User Registered” event.”

Start with one event store to rule them all, refactor later

If the contexts are “separate” enough, it may be possible to start out with running with one global event store in the beginning and start using multiple ones later. This is a whole lot easier to do if the individual Bounded Contexts/systems/applications were implemented with clean separation in mind from the beginning, e.g.:

With that, and given that event stores are add-only (and therefore side effect free), sharing a global event store is much less likely to cause problems than a shared current-state-only traditional relational database and splitting it up into separate instances is potentially less daunting.